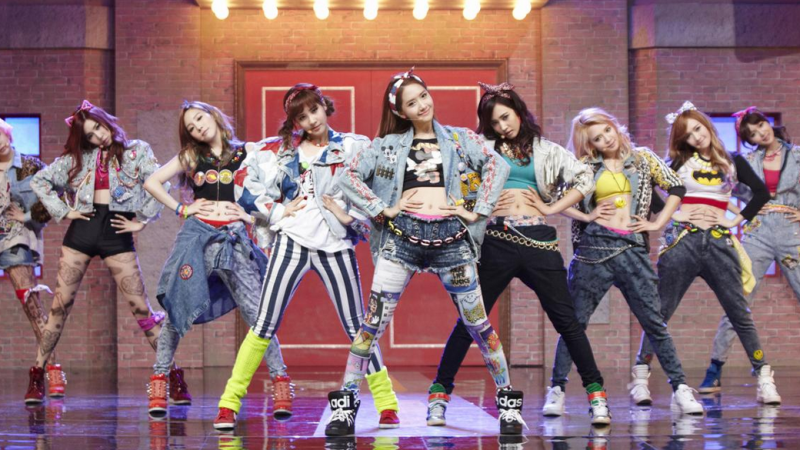 [Updated] Girls’ Generation to Comeback in January with New Concept

Girls’ Generation will be coming back early next year. Their new concept will have more of a masculine charm.

According to music insiders on January 6, Girls’ Generation came to a decision on their title track and also started their music video filming. They have officially started preparations for their comeback. Currently, their expected comeback date is January of next year and details are still being worked out. This will be their comeback after one year since “I Got A Boy.”

Girls’ Generation delighted their fans with their innocent, cute, sexy and feminine charms but this time, they will be taking on a challenge for a more tomboy theme.

Many fans are anticipating their comeback as Girls’ Generation proves to be an influential K-pop force, not only in Korea but overseas as well. Girls’ Generation’s “I Got A Boy” has recently ranked #5 on Time Magazine’s “Top 10 Songs of 2013.”

Meanwhile, as Girls’ Generation is preparing for their comeback, the members are focusing on their solo activities such as YoonA‘s casting in the KBS drama, “The Prime Minister and I” and Yuri in the film, “No Breathing.”

[Updated] SM Entertainment released an official statement, saying that “Girl’s Generation is currently preparing for their comeback next year, but an exact schedule has not been decided yet. It will not be a manly concept, but definitely a new concept.”