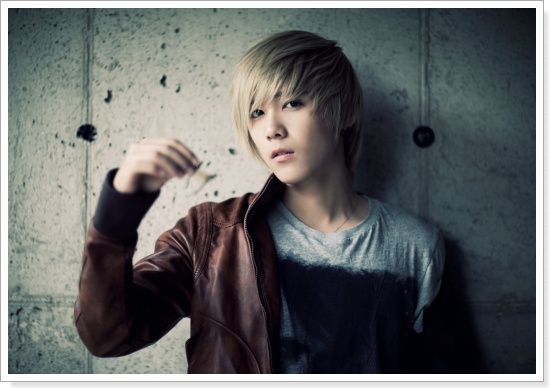 FT Island‘s Lee Hong Ki was recently rushed to the hospital for having stomach pains.

On December 12, Sportsseoul.com reported, “Lee Hong Ki showed signs of stomach pains this afternoon so he went to the hospital and got checked up. He was diagnosed with the early stages of intestine inflammation. He received some medicine and is taking some rest right now.”

Fortunately, Lee Hong Ki’s stomach pains has gone away after receiving hospital treatment. However, he will be seeing how things go with his health to see if his future schedule needs to be changed or not. It is reported that he already talked things over with the staff of his upcoming drama and has rescheduled his filming without any problems.

Meanwhile, FT Island is receiving a lot of love for their latest single, “Madly.” Lee Hong Ki is also cast for the upcoming melodrama “Bride of the Century” along with Yang Jin Sung, Sung Hyuk, Jang Ah Young, Kim Ah Young and Kang Pil Sun. The first filming has already ended at the moment.

Lee Hong Ki
KPLG
F.T. Island
How does this article make you feel?