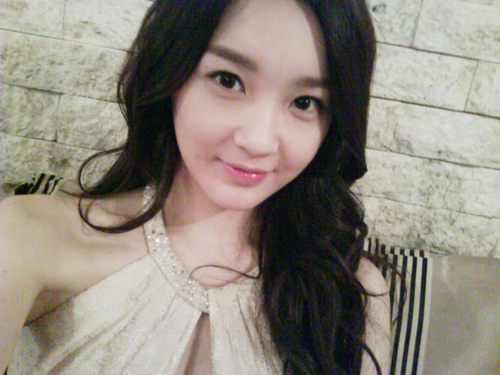 Netizens Charged With Defamation of Davichi’s Kang Min Kyung Give Up On Appeal, Sentences Now Final

The netizens who had posted a photoshopped photo of Davichi’s Kang Min Kyung have given up on their appeals, and their sentences have been finalized.

The three who were charged with distributing the photoshopped photo and distributing false information about Kang Min Kyung did not submit their petition of appeal, and now the deadline has passed.

For both the prosecution and the defense, if the petition for appeal is not submitted within one week after the final trial, the sentence becomes final. Kang Min Kyung’s agency, Core Contents Media, said to Star News, “One of the defendants sent a letter to our agency, saying that he has since constantly been in self-reflection. He seemed to be acknowledging all of his wrongs and apologizing.”

This past December 12, the perpetrators were sentenced to 6 months in prison, with two years of probation and 80 hours of community service. According to the prosecution, they had fabricated a photo to look like Kang Min Kyung was entertaining some men at an adult entertainment establishment, and uploaded comments that suggested the woman in the photo was the Davichi member.

This spring, Core Contents Media revealed that they had submitted their complaint to the investigative authorities. They said, “The people behind this crime were not students, but adults. While we have been lenient with these types of cases in the past, from now on, in the interest of preventing these instances in the future, we will be continuing with strong action.”