JYJ’s Photobook “The JYJ Magazine No.3” Is Now Available for Pre-Order

The three member boy group JYJ is ready to release their photobook titled “The JYJ Magazine No.3” which will contain many interviews and intimate photos of the members. There will be three separate magazines in the release, and each member will have a magazine dedicated to himself. Fans can view their favourite member’s activities from the second half of 2013 to the start of 2014.

Here is the cover of the second issue of JYJ’s magazine. 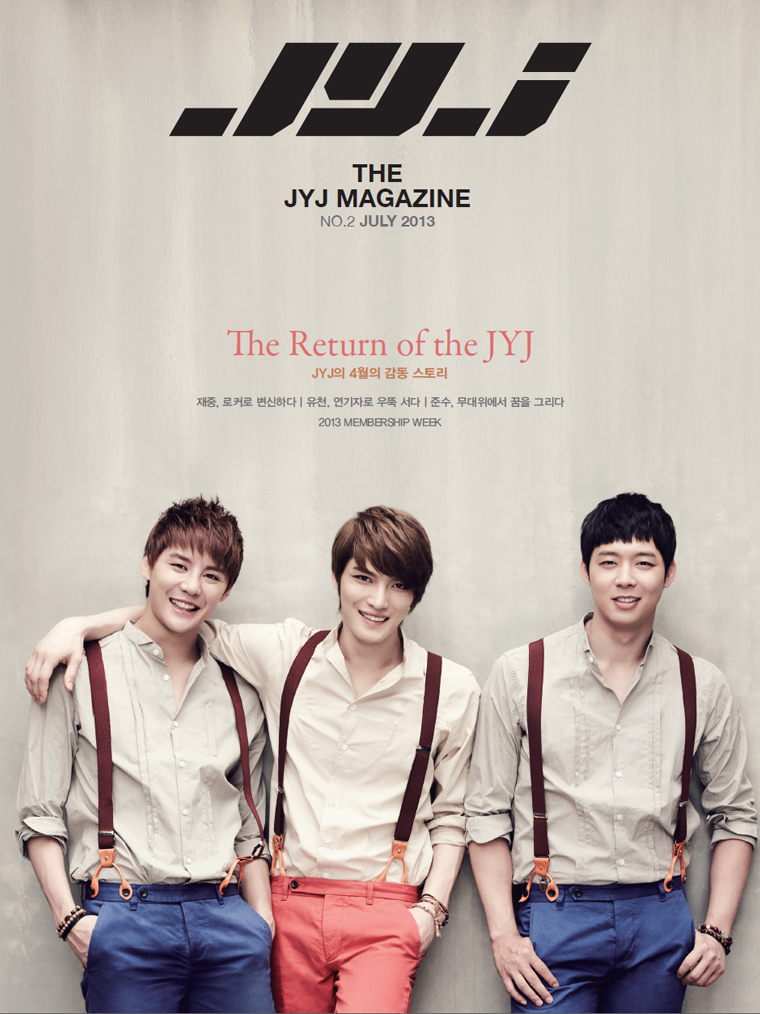 Photobook
The JYJ Magazine No.3
JYJ
KPLG
magazine
How does this article make you feel?