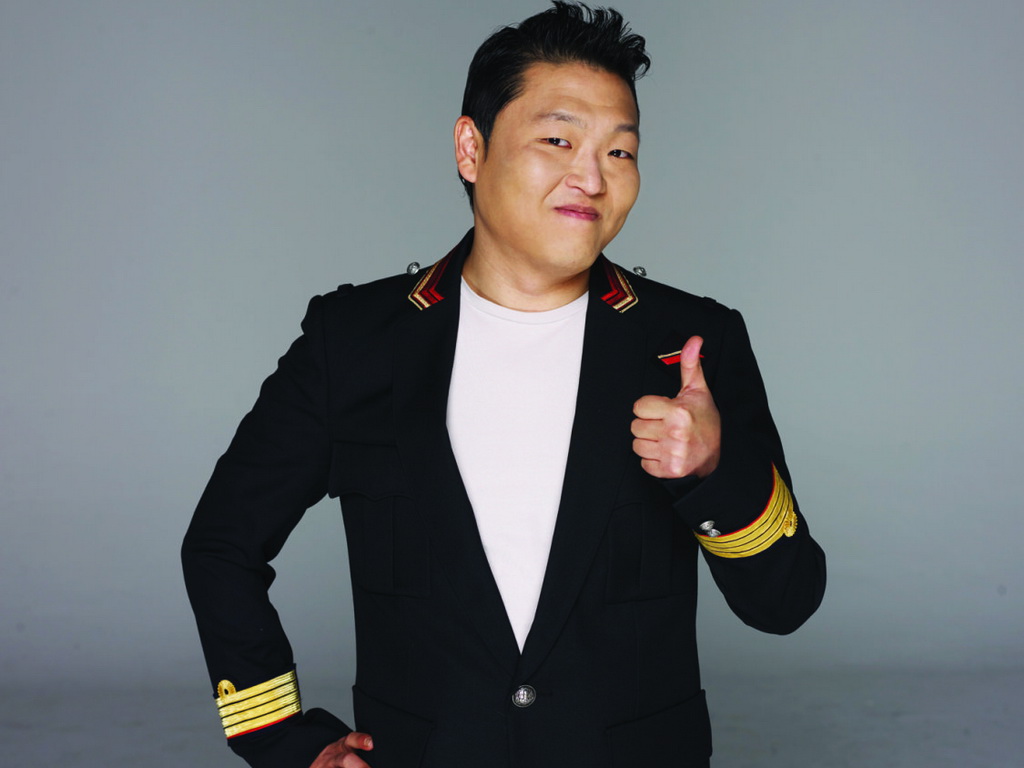 PSY Is Gearing Up for Comeback, Will Shoot Several Different MVs

PSY is gearing up for his soon-to-be comeback!

On January 9, certain news agencies report that PSY has confirmed on a music video shooting date and is making final preparations.

It has also been confirmed that PSY will be shooting several music videos for different tracks in his album, which makes it possible for a double or even triple title promotion.

It was previously revealed that one of PSY’s new tracks will feature Snoop Dogg. Insider sources further confirmed that Snoop Dogg and PSY will be shooting a music video together as well. This music video is said to be filmed in the middle of this month.

According to news reports, PSY is preparing to make his comeback at around February or early March. However, further details about PSY’s music or release date have not yet been confirmed.

YG Entertainment commented, “PSY is still working hard on his new music. The comeback date is not yet confirmed. PSY is the only one who knows the exact date. We will be releasing an official statement on PSY’s comeback soon.”

Earlier in December, YG announced that PSY has finished recording his new song. PSY has also mentioned during one of his concerts that “Gentleman” was not a song that was suitable for him and that this time, he will go back to his true colors and work on the new music with a comfortable heart like how he did for “Gangnam Style.”