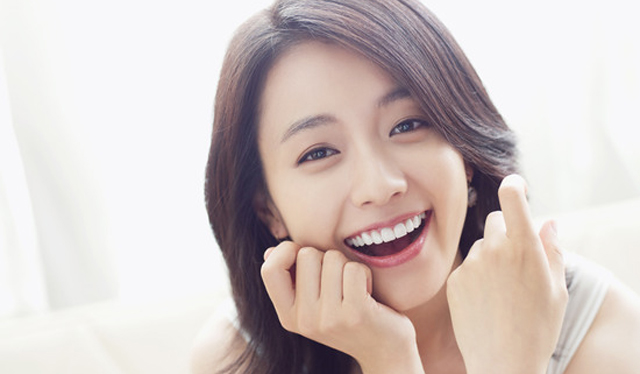 Han Hyo Joo’s former manager and two accomplices, who threatened the actress’s father with releasing photos of her private life unless they received 400,000,000 won (approx. $376,000), recently received their suspended prison and probation sentences.

The judge took into consideration that the defendants all admitted to the charges, the photos in question were all collected, and that Han Hyo Joo’s father and the defendants reached a settlement, before he made the ruling.

Han Hyo Joo
KPLG
How does this article make you feel?