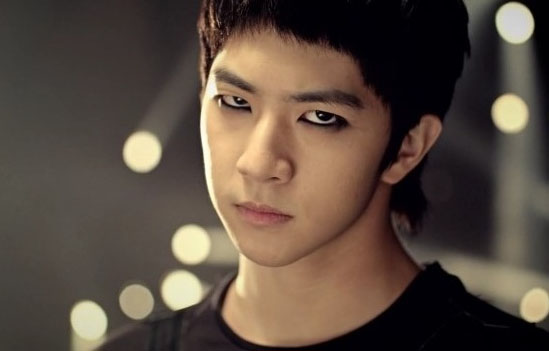 On January 22, Thunder posted on his own Twitter account, the teaser image as well as the message, “Coming soon… D-2!!”

The teaser image contains what looks like a drawing of Thunder’s face. He has his eyes closed and a black wave is covering half of his face, hinting at a sad and dark theme.

In a recent interview, the MBLAQ members revealed that they would like to make more lyrical music that can relate to the masses, rather than their fierce and manly concepts of the past. This is raising anticipation for Thunder’s upcoming digital single even more!

Just the day before on January 21, Thunder announced that the recording for the single is all done. Now that the teaser image is released, all we have to do is wait a little more for Thunder’s “Gone” to be unveiled!

Check out the image below and stay tuned for more updates.

MBLAQ
Thunder
KPLG
How does this article make you feel?