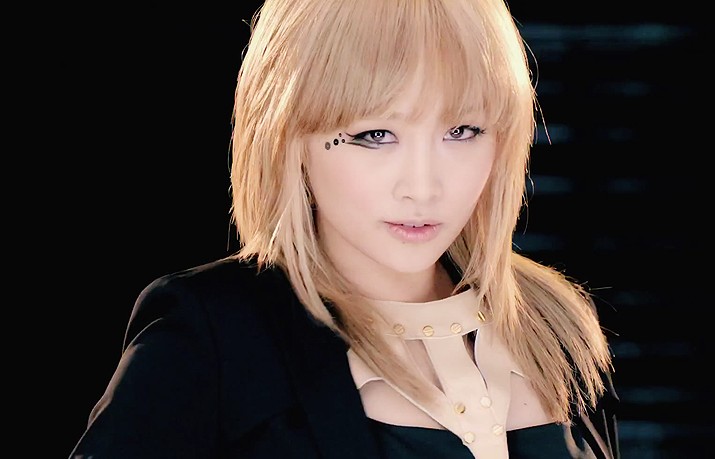 Nicole Opens Up About Agency Rumors: “My Heart Hurts Even More…”

While former Kara member Nicole Jung is being involved in all sorts of rumors of being recruited by various agencies, she opened up for the first time and expressed her frustration.

On January 22, Nicole tweeted, “First, I’m sorry for causing heartache and hardships. When I think about all of you, who are confused by all of these different stories that have nothing to do with my intentions, my heart hurts even more.”

She continued, “I thought that I needed time to recharge and rebuild myself. So I made a short plan to go away for training very soon. I will practice and try really hard so those times won’t go to waste and so that I can prepare to meet you all once again. I want to think more carefully about my future agency before I decide so I am not in a rush. Therefore, nothing is decided right now but once I do decide, I will tell you all first.”

Nicole has recently annouced her departure from DSP Media and Kara. This has led to much speculation about her future such as Core Contents Media or Wellmade StarM recruiting her.

KARA
Nicole
KPLG
How does this article make you feel?