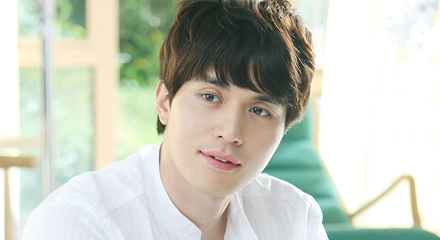 Actor Lee Dong Wook is making a TV screen comeback as a hotelier.

An MBC official confirmed on January 25, Lee Dong Wook will has ben cast as the male lead role for MBC’s new weekend drama, “Hotel King,” which will replace the time slot for “Golden Rainbow.”

In the drama, Lee Dong Wook will be playing the role of Cha Jae Wan, who holds resentment towards his father who left him and his mother. He grows up to be very levelheaded character and a perfectionist at his job.

The rep stated, “Lee Dong Wook confirmed his role after much deliberation and is preparing to film the drama. I’m looking forward to his transformation as he takes on a very complex and difficult character.”

“Hotel King” is written by Jo Eun Jung who wrote, “Feast of the Gods,” and “Golden Fish,” and is directed by producer Kim Dae Jin who worked on “Just Like Today.” The lead female role is still in the process of casting. The drama will premiere in March after the conclusion of “Golden Rainbow.”