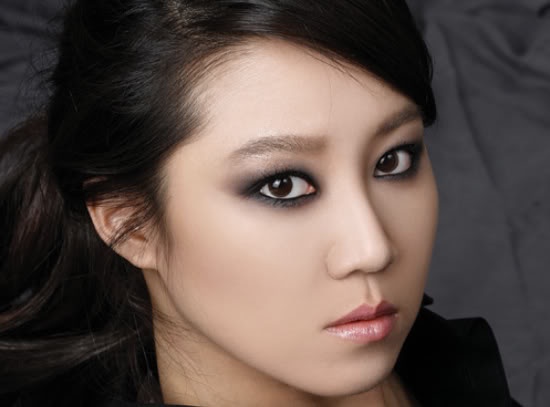 Actress Gong Hyo Jin has recently been sued by an advertising model agency for hundreds of thousands of dollars.

According to Company S, which specializes in model recruitment for advertisements, “Gong has violated our contract by not rightfully paying 120 million won (around $110,000) from her comission since 2010, which is why we are filing a lawsuit against her.”

They continued, “Gong also did not pay us after extending her contract in 2009, which resulted in her receiving a court summons. After making a late payment back then, she has not paid us since for the years after that.”

According to Company S, Gong Hyo Jin was recruited by a famous outdoor brand through their services, allowing her to sign a contract with that brand for TV and print advertisements. The contract reportedly states that she was to pay them 30 million won (around $28,000) and in the case of a contract extension, pay them that amount for each year.

However, Gong Hyo Jin’s reps are saying that Company S’s accusations are not true. They replied, “While it is true that Gong Hyo Jin signed a contract with Company S, in December of 2009, Gong Hyo Jin’s previous agency and Company S agreed that no further payments are necessary, which does not obligate us to pay.”

Gong Hyo Jin’s reps also stated, “After we figure out the exact situation, we will make our next steps.”