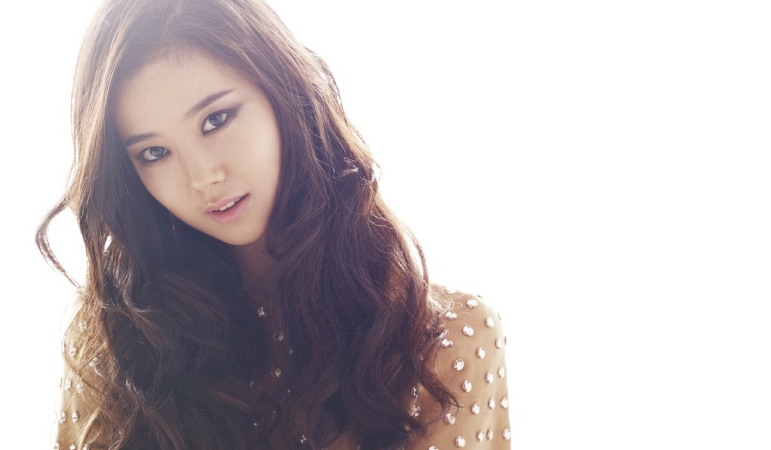 It has been reported actress Moon Chae Won is looking over the female leading role a new film with the working title, “Three Men’s Woman.”

A representative of her agency, MS Team Entertainment, carefully stated on February 12, “She was offered a role in ‘Three Men’s Woman’ last month. She is looking over the role optimistically. However, no final decision has been made. She has been receiving various offers of diverse projects.”

“Three Men’s Woman” is a romantic comedy film directed by Park Jin Pyo, who also directed “You Are My Sunshine” and “Closer to Heaven.” If Moon Chae Won confirms this role, it would be her first film since “War of the Arrows,” which released in 2011.

Meanwhile, Moon Chae Won played a pediatrician in the KBS 2TV drama, “Good Doctor,” which earned her the Excellence Award and the Popularity Award at 2013’s year-end awards ceremony. She is currently taking a break while selecting her next project.