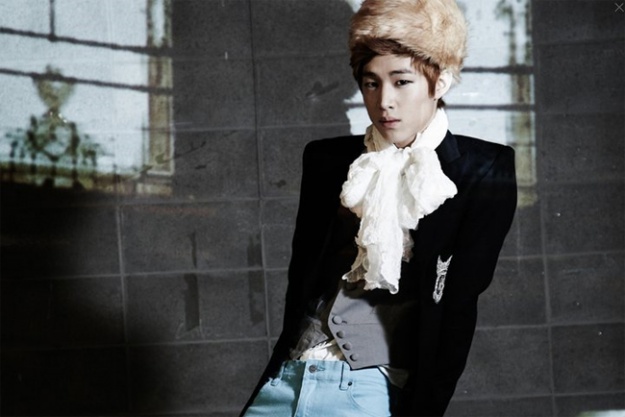 Super Junior-M’s Henry had his first experience as a soldier in the Korean military, and it was quite hilarious to watch. On February 16, Henry joined the cast of MBC’s “Real Men,” along with singer K.Will, and actors Chun Jung Myung and Park Gun Hyung. However, unlike the typical soldier, Henry showed his goofy side from the very beginning. From the start, the Super Junior-M member entered the military training site with a huge suitcase, seeming as if he was ready to go on a camping trip. When the singer responded with unexpected answers during the physical examination process, the army doctor expressed, “I felt like he was an elementary school student who was 5-7years old.”

Yet that wasn’t all because when it came time to evaluate the new soldiers’ personal belongings, it was noted that Henry brought along his laptop, height elevating shoe pads, a personal pillow, and his sunglasses, surprising the drill instructors. Although the singer’s first experience wasn’t perfect, many viewers kept in mind that Henry was a foreigner who was raised in Canada, making the singer’s cluelessness understandable and hilarious.

Good luck Henry; we hope you can adapt quickly and enjoy your military experience.

Henry
Super Junior M
Real Men
How does this article make you feel?