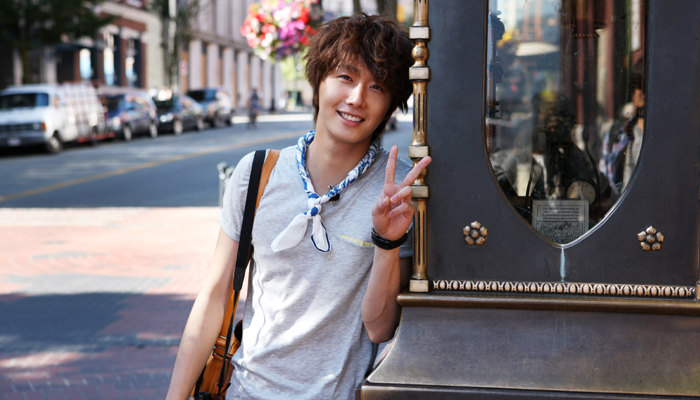 Actor Jung Il Woo’s Chinese fans personally came to Korea to support the actor. On February 16, the actor’s agency revealed photos from dinner held between filming MBC’s “Golden Rainbow.” As the actor had been busy filming the weekend drama, Jung Il Woo’s Chinese fans from “Baidu Jung Il Woo Bar” personally came to Korea to provide dinner for the drama’s cast and crew. The photos showed the cast and crew of “Golden Rainbow” eating dinner, as Jung Il Woo laughed in satisfaction while holding a plate of strawberries.

Moreover, in celebration of Valentine’s Day, the Chinese fans also provided chocolate desserts. A staff member of the drama commented, “It’s the first time Chinese fans actually came and prepared a meal for the staff. The food was really good and we gained strength after eating the chocolates.” Furthermore, Jung Il Woo thanked his fans by saying, “Thank you for coming a long way to prepare such an amazing dinner. I don’t know how else to express my thankfulness. I will repay you all by continuing to work hard in filming and show my best acting.”

MBC’s “Golden Rainbow” airs every Saturdays and Sundays at 9:55 PM (KST). Jung Il Woo’s fans have shown a great example on how to support celebrities.

Golden Rainbow
Jung Il Woo
How does this article make you feel?