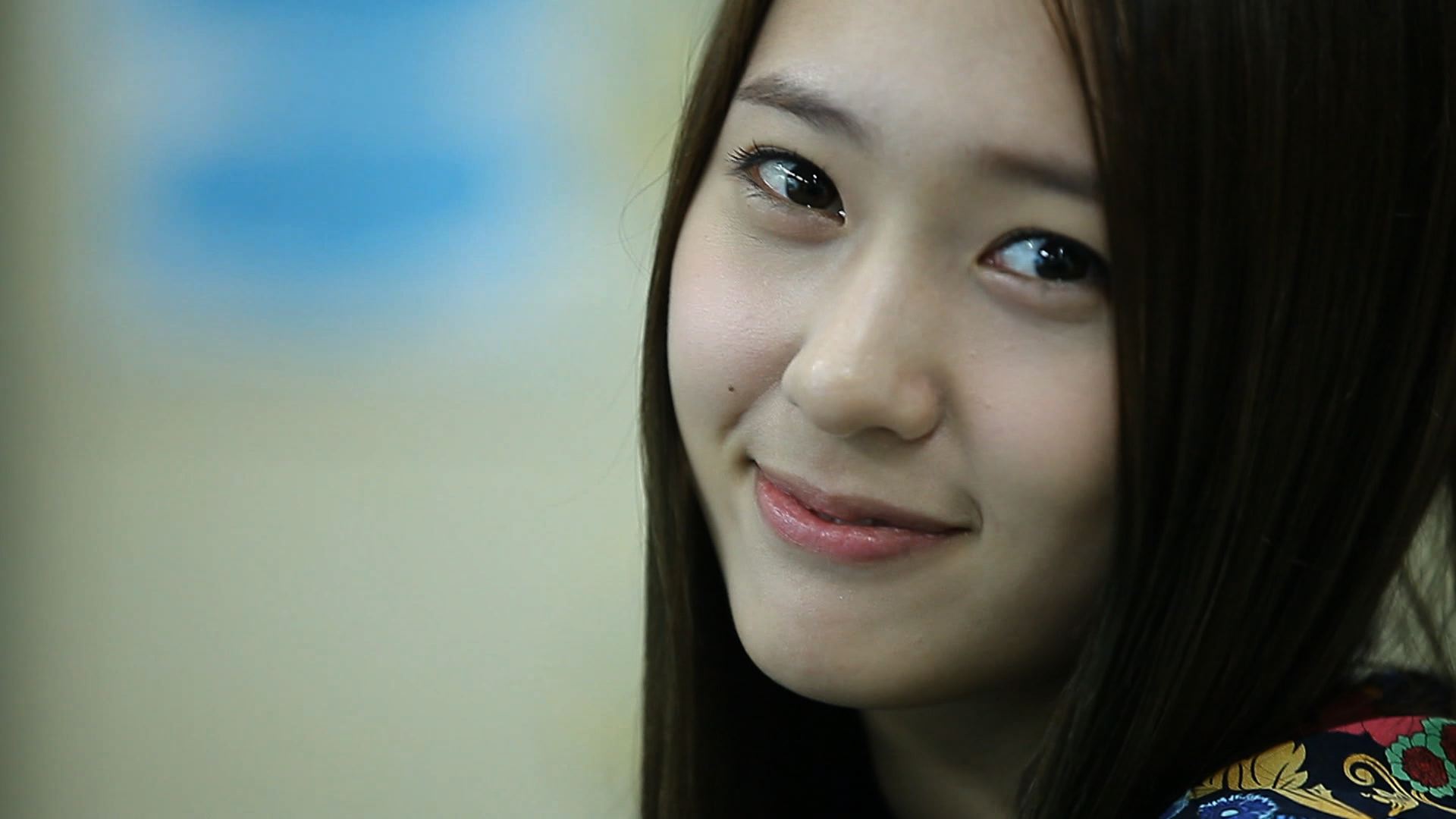 f(x)‘s Krystal will be making a cameo appearance on tvN’s “Potato Star.”

The broadcast company revealed on February 27, “Thanks to her appearance on ‘High Kick 3,’ Krystal will make a cameo appearance on the March 3 episode of ‘Potato Star.” The idol received much love in the past for her character on popular sitcom “High Kick 3.”

The producer of “Potato Star” commented, “Director Kim Byung Wook has prepared a character that highlights the bright and bubbly charms of Krystal.”

Back in 2011, she was cast on “High Kick 3,” which was also directed by Kim Byung Wook. Through her role as high school student Ahn Soo Jung, she made an impression on the industry with her talented acting, and even caused the trend of popular expressions “Stupid!” and “Bbuing bbuing.”

“Krystal willingly agreed to make a cameo appearance, as she and Director Kim Byung Wook have worked together in the past and know each other,” the producer continued to explain.

The episode featuring Krystal will air on March 3 at 8.50pm.

Potato Star
f(x)
Krystal
How does this article make you feel?