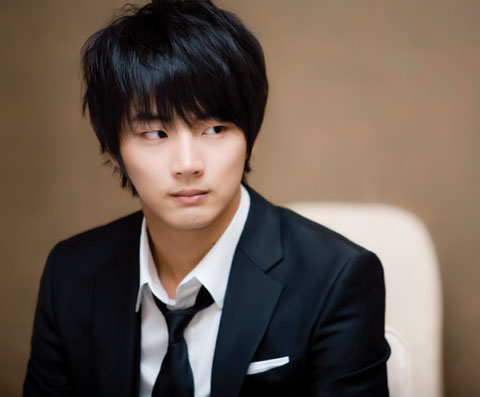 Previously, it was reported that actor Yoon Shi Yoon would be enlisting in the marines next month, but that report was confirmed to be false.

On February 4, the actor’s agency expressed, “After Yoon Shi Yoon finished filming for KBS’ ‘Prime Minister and I,’ he applied for the marines, but we are waiting for the results. The reports that he will be enlisting in the marines next month is false. The actor has a big desire to serve his country as a healthy young man. Unlike the norm, he will be enlisting at an older age, and he will be enlisting quietly as he does not want to affect the other soldiers. Before he officially enlists, Yoon Shi Yoon will show his best self during his remaining activities. We will officially announce his enlistment date when we find out the results.”

Yoon Shi Yoon debuted back in 2009 through the MBC sitcom, “High Kick through the Roof,” and has been active in other dramas such as “Baker King, Km Tak Goo,” “Flower Boy Next Door,” and “Prime Minister and I.”

Prime Minister and I
Yoon Shi Yoon
How does this article make you feel?