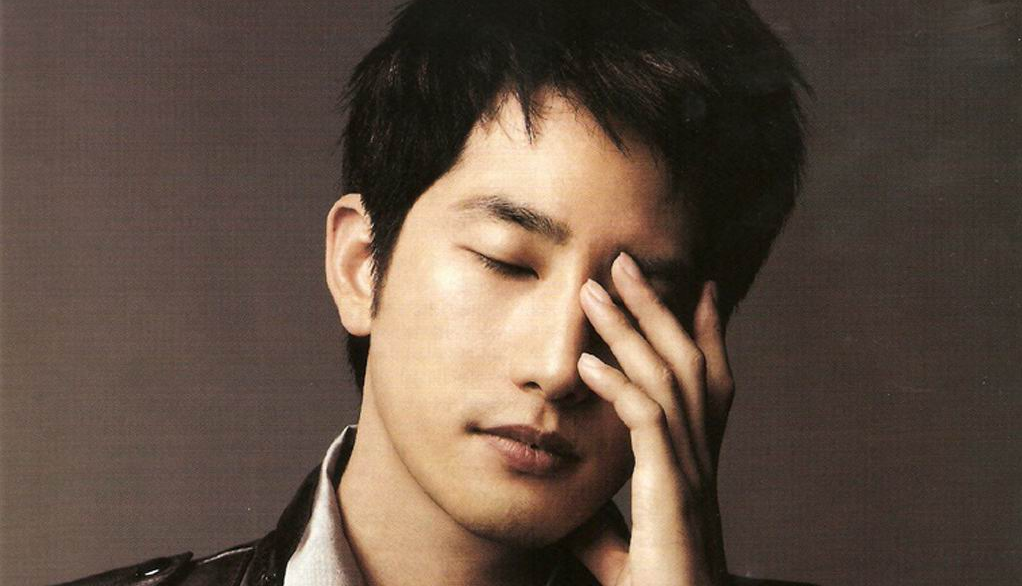 On March 7, at a Seoul district court, one Hallyu contents company “A,” Park Shi Hoo and his previous agency Didim531 pleaded their cases. Company “A” having sued both Park Shi Hoo and Didim531 for compensation for a halted project in Thailand.

In September of 2012, Park Shi Hoo started filming a 2 billion won ($1.9 million) budget music drama, but the filming was suspended. Last August, ‘Company A’ sued Park Shi Hoo and his agency at the time, Didim531, for 300 million won (approx. $283,000) in compensation for the aborted project. While the judge residing over the case had suggested a mediation, both sides objected.

March 7, both the plaintiff and defendants were in extremely strong opposition to each other. Park Shi Hoo’s legal representative claimed that there was a lack of a proper contract, that filming was suspended because of problems within the local Thai company, and that because they did not receive their guarantee of 150 million won (approx. $141,500), to be given prior to providing the service agreed upon, they have no obligation to provide compensation for the discontinuation of filming.

However, ‘company A’ retorted that they had a working oral agreement, and that they paid the guarantee of 200,700,000 won (approx. $190,000) that Didim531 had asked for, arguing that the only reason Park Shi Hoo started filming in Thailand to begin with was because there had been an agreement, and why would he have done so otherwise. ‘Company A’ continued, claiming that after the work in Thailand didn’t go as planned, filming was supposed to have been wrapped up in Korea, but giving excuses about having to film for another drama, Park Shi Hoo and Didim531 didn’t follow through.

Both companies requested as witnesses the director from the set in Thailand, as well as the previous president of and an employee from Didim531. Stay tuned for updates on the case.

DiDim531
Park Shi Hoo
How does this article make you feel?