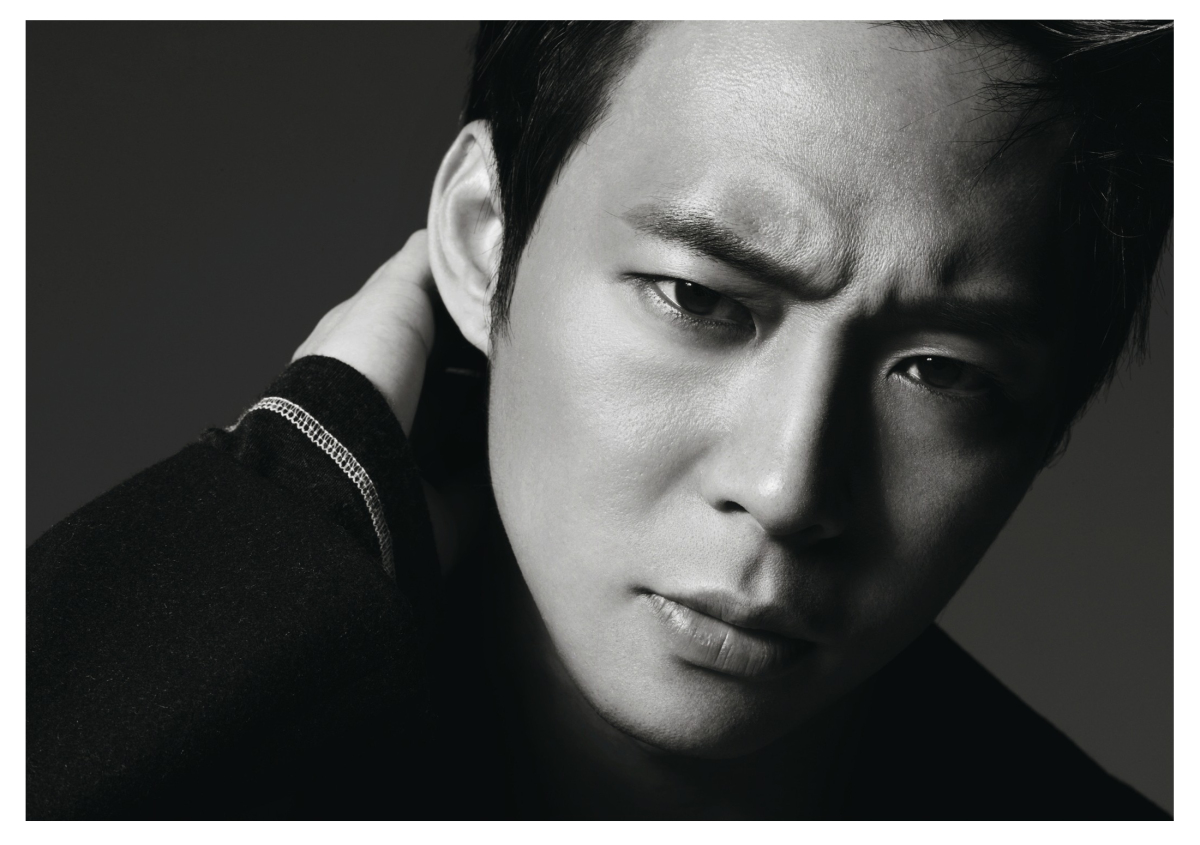 Park Yoo Chun has revealed his stance on his recent blackmailer, Ms. Park (other reports state that she’s a Ms. Kim) through his agency C-JeS Entertainment by releasing an oficial statement

On March 12, C-JeS Entertainment stated, “A few news outlets have reported that a certain Ms. Park had been arrested for threatening to release personal information from a cell phone that was owned by one of Park Yoo Chun’s acquaintances. This is our official statement.”

They continued, “Last month, Ms. Park obtained a cell phone, which contained material on Park Yoo Chun. She took the information and revealed her intentions to sell it to the media or expose for a fee of 100 million won (around $94,000).”

“The person in charge of Park Yoo Chun’s management decided that Ms. Park’s misappropriate gain of the personal information itself was a bad enough crime and felt no need to hide the photos or other information on that phone so he reported it to the police to ask for an investigation right away. Since Ms. Park’s demand for 100 million won was a large amount of money, she was arrested right away,” they said.

C-JeS continued, “Park Yoo Chun is not the owner of this phone and has nothing to do with this case. He was concentrating on filming so he did not know the exact details of this case. Some of the news reports.”

The agency continued to ask other media outlets to not report on any assumptions or exaggerations. “If there are any news reports that contain false information or infringe on personal matters, we will be taking legal action to protect our actors. We ask for your cooperation.”

Previous reports stated that Ms. Park threatened to blackmail Park Yoo Chun with sensitive and personal information that she found on a cell phone of his supposed ex-girlfriend. Reports said that Park Yoo Chun called the police right away. Ms. Park was reportedly waiting for Park Yoo Chun on the next day at a cafe in Gangnam when the police came to arrest her on the spot.