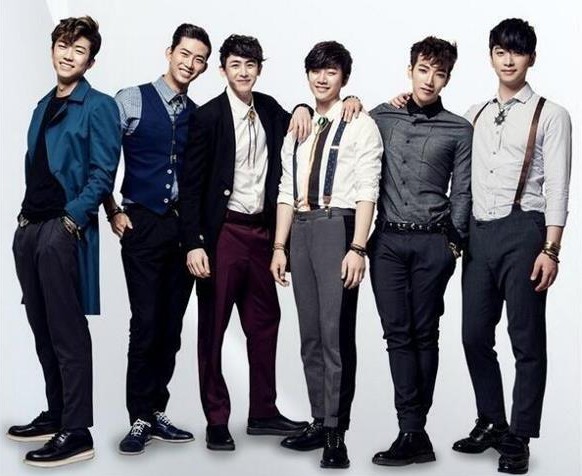 On the night of March 15, boy group 2PM experienced a dangerous fire accident while on the set of their music video. As the group was filming outside, a fire had suddenly erupted, causing a dangerous scene. Luckily, 2PM and staff members were able to stop the fire before the firefighters and police arrived. A representative of the fire station commented, “When we arrived after we received a call, the fire was already out and no one was hurt. We determined the cause of the fire was due to the fireworks that were being utilized for filming.” As the fire caused damages to the exterior of a nearby building, the music video production team paid the fees in property damage and settled any other issues.

Currently, 2PM are preparing for their April comeback as they finish up their Japanese arena tour by the end of this month. Thank goodness no one was hurt! Hopefully this is a sign that 2PM’s upcoming album will be quite successful!