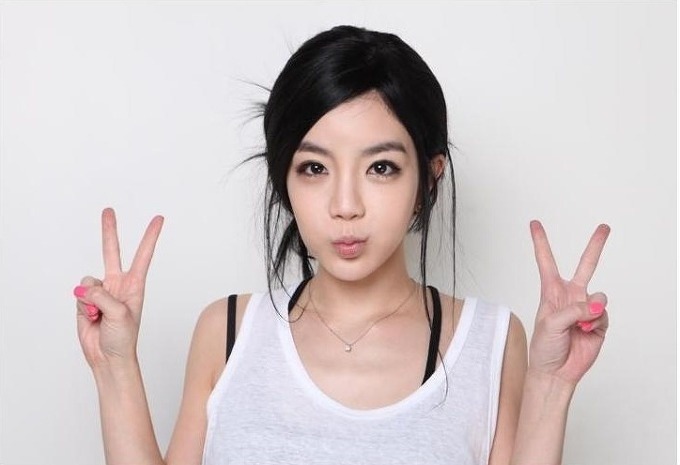 Amy Is Once Again Accused of Propofol Abuse

Television entertainer Amy is back in the spotlight all for the wrong reasons as she is being investigated for illegal use of propofol.

Back in 2012 the entertainer was arrested for injecting herself with propofol while at a nail salon, and was sentenced to eight months in prison with two years probation. However, Amy was released after 49 days. Yet, she seems to have had another run in with the law as the television personnel is being accused of illegally using propofol through the help of a former plastic surgery assistant. The March 17 accusation revealed that incriminating evidence against Amy was present through text messages and injection records.

However, Amy has denied such use as the entertainer claimed, “I did not use propofol, but I was injected with a sedative to calm my nerves.” Furthermore, the former hospital assistant that is being accused of providing the propofol also denied such claims by stating, “I have never given Amy propofol.”

The Korean entertainment has been plagued with propofol abuse, as the sedative is known as a “Milk Shot” that helps with reduce anxiety while stimulating relaxation. With the busy and active schedules that Korean celebrities must attend to, propofol abuse has increased due to its ability reduce stress.

Amy
Propofol
How does this article make you feel?