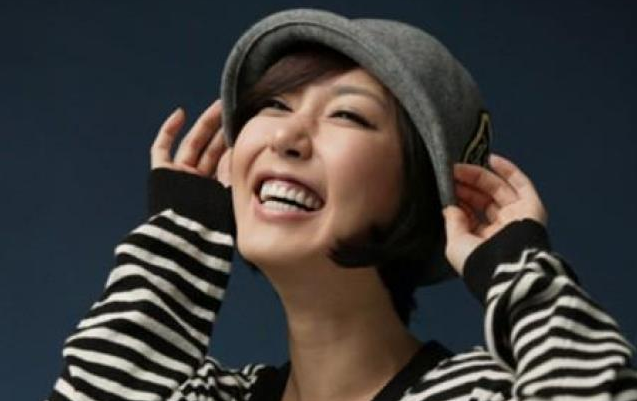 Run Entertainment CEO Go Song Ah said on March 27, “Yoo Soo Young, who received a lot of love as a member of the girl group S.E.S, will be coming back as an actress with depth and maturity.”

After marrying basketball player Im Hyo Sung in 2010, Shoo focused mainly on married life. While she occasionally appeared on variety shows, she didn’t have continuous broadcast activities, focusing on motherhood and raising three children. However, after much support from her husband, she decided to take a stab at acting.

Shoo said, “This is a meaningful time in my life, starting anew as an actress. My mindset will be different from that of when I was a part of S.E.S and acting. I’d love it if my agency and acting seniors Shin Eun Kyung and Kim Hye Sun would give me support and guidance.”

Shoo
Yoo Soo Young
S.E.S.
How does this article make you feel?