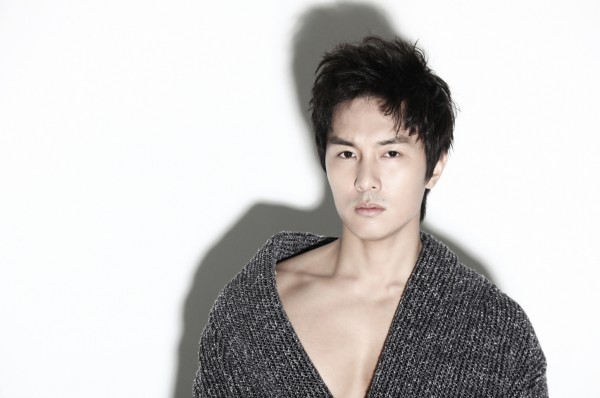 It was announced that Shinhwa‘s Kim Dongwan has decided to leave his management agency Live Works Company. The Shinhwa vocalist will soon be headed off to study language in Canada. However, Shinhwa fans don’t have to worry as the singer will be back in July due to Shinhwa’s promotional activities.

In regards to the singer leaving the company, Live Works Company expressed, “We discussed together for a long time about Kim Dongwan’s ending contract, and we have agreed to part ways. We will continue to support each other in the future, and we have made such decision together so that we will both grow and improve.”

Kim Dongwan joined Live Works Company back in 2011, and has since established himself as an actor. Featuring in the hit movie “Deranged (Yeongasi),” Kim Dongwan was able to transform his image from a handsome idol to a rugged detective. Furthermore, the singer became a household name through his hit drama “Cheer Up Mr. Kim.”

As we anticipate the return of Shinhwa, we hope that Kim Dongwan will have a memorable experience in Canada.

Kim Dongwan
Shinhwa
How does this article make you feel?