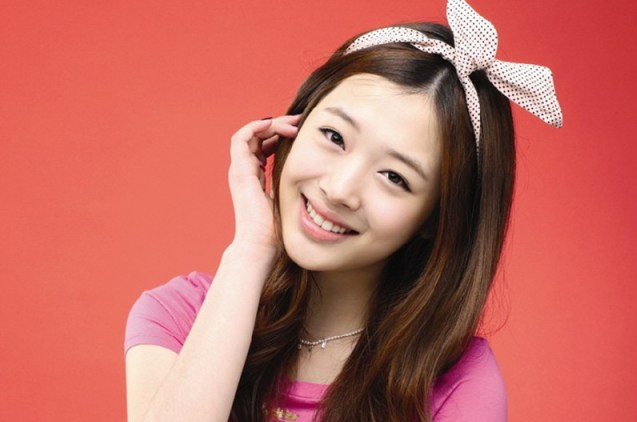 On April 3, a representative of f(x)’s agency, SM Entertainment stated, “We are preparing to take legal action against the individual spreading malicious rumors about Sulli. We are currently gathering relative information.”

It was confirmed that Sulli made a visit to the emergency room on March 28 and was treated from suffering a sudden abdominal pain. However, after the incident, malicious rumors were spread online about how her visit to the hospital was relevant to the scandal involving her and Dynamic Duo’s Choiza.

The rep from SM Entertainment stated, “After visiting the emergency room from stress-related abdominal pain, she has been resting.” The rumor hinted that Sulli was sexually harassed.