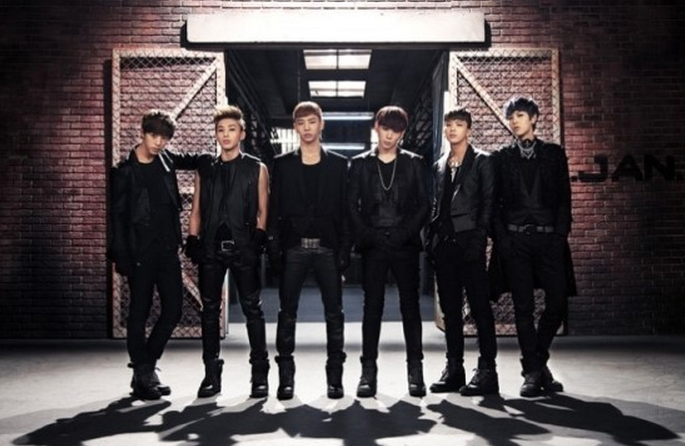 A number of boy band fan groups have announced that they will be sending care packages to the southern city of Jindo, where families of those affected by the passenger ferry disaster are still gathered.

Fans of B.A.P, VIXX, EXO, Infinite and other artists have already pledged their support, sending packages in the names of the artists they support. A B.A.P fan club has announced it will send boxes of tea and instant coffee, while a group of female EXO fans said it will be sending heat packs and vitamin drinks. Infinite fans also said they would send similar products.

Some fans posted messages online to explain their actions. One wrote, “I want to send the people in Jindo a hot cup of coffee.” Another said, “I know that it’s just a small gesture, but if we can be of some small help to anyone in Jindo, that would be great.”

It is not the first time that fan groups have come forward to make humanitarian gestures of this kind. Many critics are saying that the fan groups have shown great maturity in getting together to make donations.

A K-Pop expert told the media that the moved showed that there were some “very mature people” among boy band fans, and that this harrowing time represented “a chance to grow” for artists and fans alike.

EXO
VIXX
INFINITE
bap
How does this article make you feel?