After six long years, Song Yoon Ah is planning to make her comeback on the small screen this August as she is cast for the weekend MBC drama, “Fearless Mama” (tentative English title).

“Fearless Mama” tells the story of a single mother who has a limited time to live. In order to make a family for her only son who will be left alone in this world, she develops an ironic friendship with the wife of her former boyfriend. This series depicts the instinctive mother’s love and the unconventional friendship between the two women.

A representative from the production company Pan Entertainment says, “The realistic portrayal of friendship and maternal love between the two female lead characters as well as the wholehearted story will warm the hearts of the viewers.”

In “Fearless Mama,” Song Yoon Ah will play the role of Han Seung Hee, a popular manhwa cartoonist who raises her son all by herself. After knowing that she has a limited time to live, she belatedly realizes that it is not wealth and fame but sincere, young friendship and love that will make her happy. While she prepares for her poor and regrettable separation with her only son, she shows ardent and heartbreaking maternal love.

“The character of the lead in the drama and Song Yoon Ah’s image are a perfect match, so we worked hard in trying to cast her for the drama. After much deliberation, she finally accepted our offer,” shares a representative from “Fearless Mama.”

Aside from casting Song Yoon Ah and the other lead actress for “Fearless Mama”, the production is currently in the process of casting major roles for the drama series.

“Fearless Mama” is scheduled to be broadcasted in early August after “Hotel King.” A product of writer Yoo Yoon Kyeong who penned the KBS evening Sunday-Monday drama, “Everybody Cha Cha Cha” and “Women In Our House,” and Director Kim Sang Hyeop who worked on the MBC drama “7th Grade Civil Servant,” a lot of viewers are highly anticipating the combination of the two. 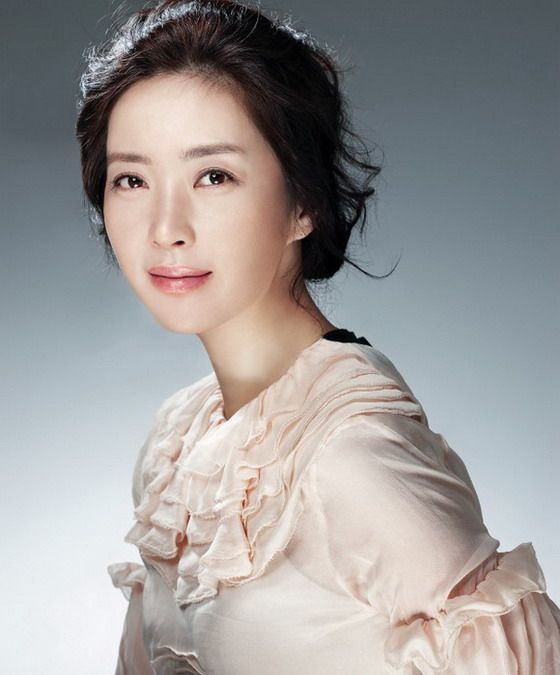 fearless mama
Song Yoon Ah
How does this article make you feel?