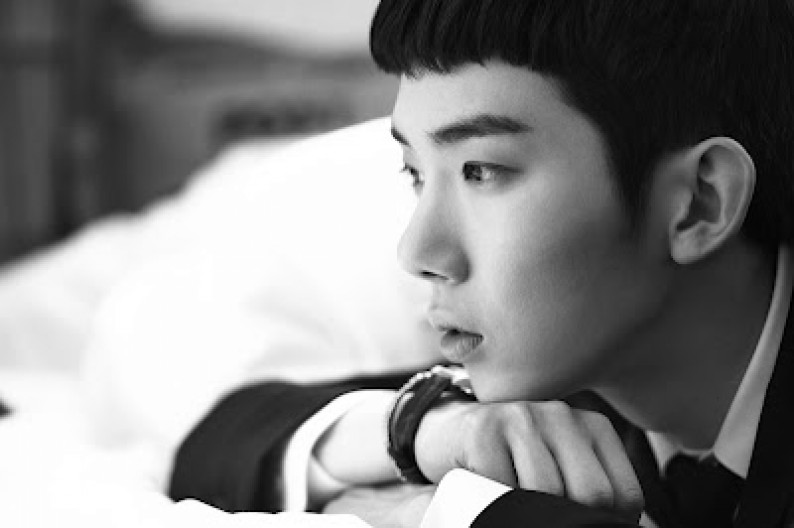 Jo Kwon of 2AM expressed his heavy heart after visiting the memorial site for the victims of the Sewol Ferry tragedy.

“My footsteps were heavy going to the memorial site but I can’t help it that my footsteps were heavier when I was leaving. I will go back to everyday life with a heart to make up for the assignments left by the students as well as the other passengers who were victims of the tragedy,” the singer posted on Twitter the afternoon of April 26.

Jo Kwon visited the temporary public memorial for the Sewol Ferry victims at the Ansan Olympic Memorial Gymnasium. Currently, a number of stars are coming to pay their respects as well.

Over the past week, Jo Kwon had continued to express his concern and grief over the tragedy, asking fans to pray for the victims during 2AM’s concert at the “LIVE ARCH vol.10” event held at the Tokyo Dome city hall.