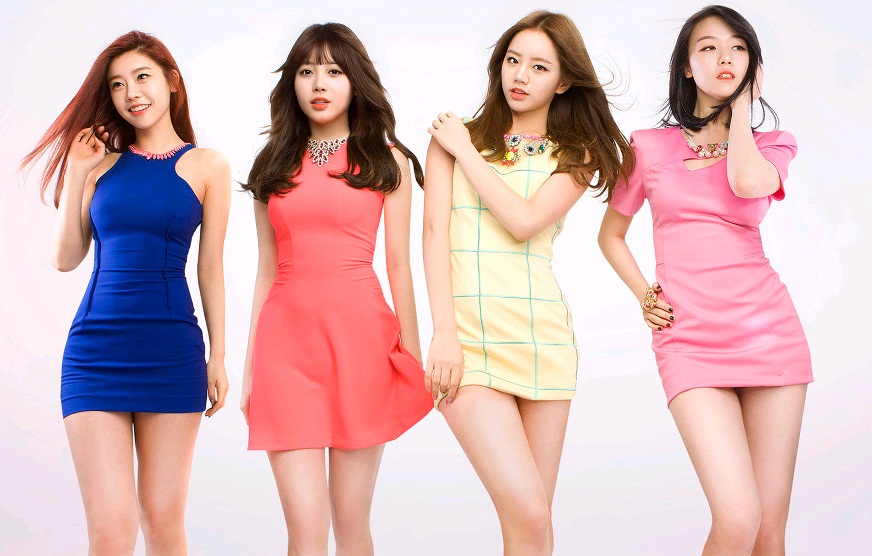 Girl’s Day are set to make a comeback this coming July, according to a statement from the group’s agency, Dream Tea Entertainment. The agency told the media that the although a new mini-album had originally been scheduled for release in June, a decision has now been made to delay the comeback.

A spokesperson for the company explained the move, saying, “We are hoping to give the new release a real mid-summer vibe, which is why we are now looking at an early July release for new material. The album still needs a few finishing touches.”

The comeback may bring a few surprises for the group’s fans, however. Dream Tea have hinted that Girls Day’s will shed the raunchy image they cultivated for recent releases, such as “Expectation” and “Something.” Instead, the agency has suggested that the group will try to encapsulate the summer mood with a lighter, more girlish concept, and a brighter, dancier lead single.