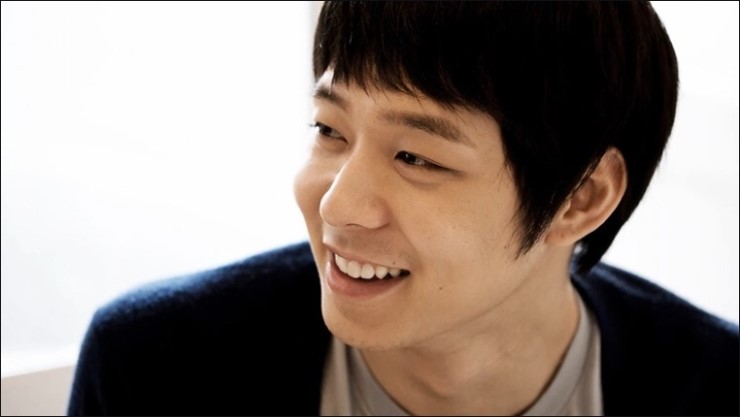 Park Yoochun fans in Korea are in for a treat because the singer-actor has decided to celebrate his 29th birthday with them through a special fan meet.

A total of 6000 fans will get to enjoy and celebrate with Park Yoochun on his birthday on June 4. The event, which will be held in KINTEX, Ilsan, is the singer-actor’s first official solo fan meet in his home country. Previously, he has held a fan meet tour in China, Thailand, and Taiwan in 2012 and another in Korea last year which was exclusive to Japanese fans.

“Park Yoochun hasn’t held a solo fanmeeting in the country so he decided to spend his birthday this year with his fans who have generously loved and supported him,” said Park Yoochun’s agency, C-Jes Entertainment.

Tickets to Park Yoochun’s fanmeeting will start selling through Interpark on May 14, 8 p.m. (KST).