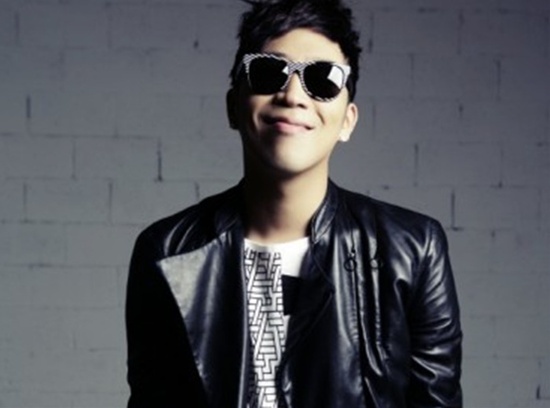 Singer MC Mong will be making his comeback to the entertainment industry after a four-year hiatus.

Rumors about him meeting up with industry officials have been circulating for the past month, and according to sources in the industry, MC Mong recently signed an exclusive contract with Wellmade Yedang. His new album will be released at the end of this year.

Although the singer signed a contract with Wellmade Yedang, his comeback will be managed by DreamT Entertainment, which was acquired by Wellmade Yedang six months ago. This will make MC Mong and Girl’s Day new labelmates.

A source in the music industry explained, “After signing the contract, MC Mong and Wellmade Yedang are discussing various matters, and thus have not yet officially begun preparing for the album. His return will not take place immediately, but rather after a while. He is largely supported by his celebrity acquaintances, and wants to become a source of strength for everyone.”

After being accused of intentionally delaying his enlistment in the military for years in 2010, the singer went through a series of trials and quietly withdrew from the entertainment industry. He has been reportedly suffering from anxiety and even depression.

Another source commented, “MC Mong was supposed to release an album under his previous agency, but did not after stopping his activities due to the military evasion scandal. To help him start of anew, the agency helped to solve his problems as MC Mong went through a very hard time.”

The upcoming album will be the singer’s first in five years, his latest one being “Humanimal” in 2009.

Wellmade Yedang
MC Mong
dreamt entertainment
How does this article make you feel?