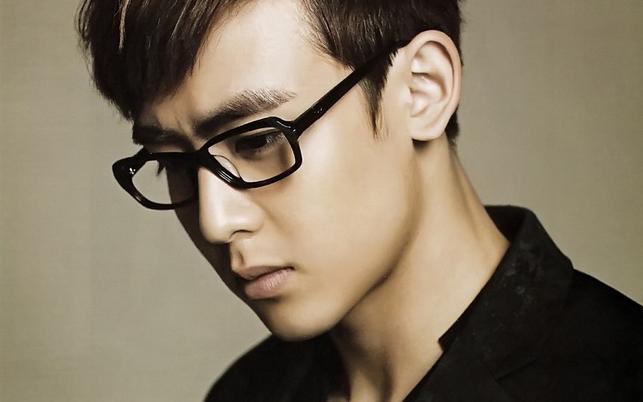 2PM’s Nichkhun in Talks for a Chinese-Korean Drama

2PM member Nichkhun will be returning to the small screen through a Chinese-Korean coproduction.

According to the Chinese media, the idol has been cast for an upcoming 30-episode drama “Bucket List,” which is produced by a Chinese company with the help of Korean producers.

However, JYP Entertainment cleared out any misunderstandings, “We have received an offer, and are looking over it favorably,” denying that his appearance has been confirmed. No details about the drama or Nichkhun’s possible role have been revealed.

Last year, Nichkhun entered the Chinese film market by taking on the lead role of “One And A Half Summer,” also by both Chinese and Korean producers. The drama following Nichkhun and his love life also featured fellow JYP artist Jia of miss A.

bucket list
2PM
Nichkhun
How does this article make you feel?