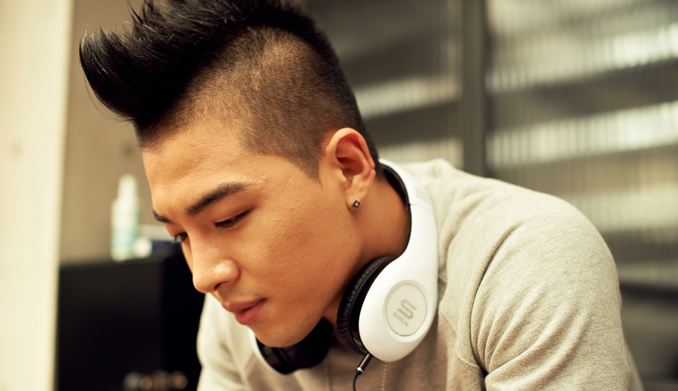 BIGBANG member Taeyang has kicked off the final production stages of his upcoming solo album.

A representative of the singer revealed to Star News on May 20, “The photoshoot for the jacket images of Taeyang’s new solo album took place in Los Angeles last week. He takes every small detail into consideration, like expected of him.”

“Taeyang returned to Korea last weekend, and he is currently focusing on producing his new album. You will be able to see his unique vocals and performance skills through the album, which Taeyang is putting all of his effort into,” the source continued.

After revealing a mysterious teaser on May 15, YG Entertainment confirmed Taeyang’s comeback on May 17. The album titled “RISE” will be released on June 2.

In related news, Taeyang recently celebrated his 26th birthday and received a meaningful gift from his generous fans.