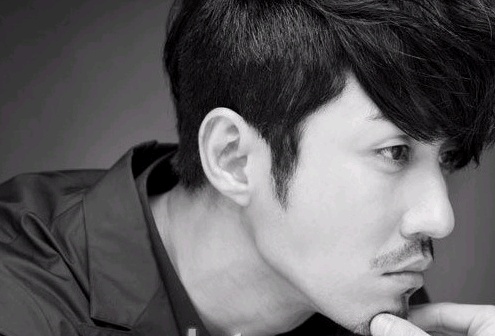 After revealing in an interview with KBS’ “Entertainment News” that the cafeteria of the YG Building was one of the reasons he chose to sign with the company, Cha Seung Won revealed the second reason that he joined YG Entertainment at the round table interview for the movie “High Heel” held last May 22.

“The son of YG’s Yang Jin Suk and my daughter Ye Ni are classmates in elementary school,” Cha Seung Won mentioned. “He (Yang Min Suk) also went to the school during the sports day and our families got to meet each other. Coincidentally, our children were paired up,” he added, mentioning that their meeting was very natural.

He then formed a relationship with the YG Entertainment president after knowing him at his daughter’s school. “President Yang Jin Suk’s mind is a good match to mine. He’s a person whose thinking becomes even more outstanding over time,” Cha Seung Won added.

With a roster of popular idol groups BIGBANG and 2NE1, Cha Seung Won’s daughter must have been ecstatic and pleaded to have her father in the same company but the actor reveals that it isn’t the case. “My daughter Ye Ni only likes Akdong Musician and has no interest in the other idols,” the actor shared. “And I only know BIGBANG’s T.O.P and G-Dragon,” he added.

The real other reason for his “big move” to YG Entertainment?

“I felt that they needed me there,” Cha Seung Won said, stating that in addition to the building’s cafeteria, it was what made him make the big move to YG Entertainment. “When I go to the cafeteria, the aunties who work there really like me,” he added, bringing the round table to a laugh.

The movie, “High Heel,” tells the story of Ji Wook, a detective who was swept away by a fatal accident the moment he decided to find his real self that he keeps secret from others. This project is the product of six years of production of Director Jang Jin and actor Cha Seung Won and has gained great interest from the public. The movie opens on June 4.