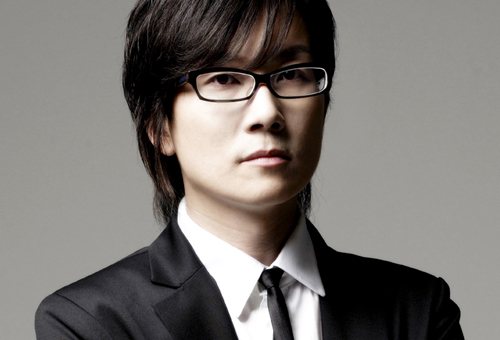 Seo Taiji’s Comeback Concert to be Exclusively Aired on MBC

Seo Taiji‘s comeback concert will be exclusively aired on MBC.

A representative from MBC announced on June 5, “MBC has acquired the rights to broadcast Seo Taiji’s comeback concert this coming fall. The concert will be held sometime in October or November.”

Last month, news of Seo Taiji’s comeback came around, garnering interest from major broadcast companies. CJ E&M, who owns music channels like Mnet, has been said to be lobbying hard to get the rights to record the concert, submitting proposals to Seo Taiji’s agency.

However, Seo Taiji chose MBC over any other major broadcasting networks. He has quite a history with MBC, debuting on the channel in 1992, and broadcasting his eighth album comeback concert with MBC in 2008.

Seo Taiji has recently signed with event planning company Show21, with talks of a nation-wide tour.