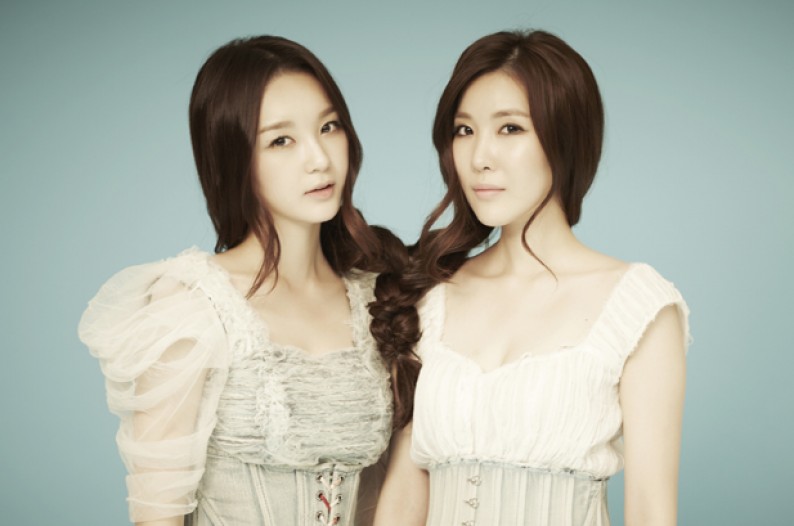 Davichi Will Not Perform “Again” on Weekly Music Shows

There is unfortunate news for fans of Davichi, who were hoping to see the girls on stage again, as the girls will not participate in the weekly music shows with their new song “Again.”

Their agency Core Entertainment announced on July 6, “After releasing their mini album that includes ‘Again,’ they will not perform on the weekly chart shows.” Instead, the girls will focus on showcasing their strong voices through radio shows, and are likely to turn down any offers to appear on television.

“Again” has been a great success on online charts, topping most lists immediately after its release. The song was produced by Brave Brothers, and the lyrics describe the circle of breaking up and getting back together that most young adults can relate to.