In an interview with OSEN on June 30, actor Joo Ji Hoon discussed his experience on SBS’ variety program “Running Man,” after recently appearing as a guest on the show.

Joo Ji Hoon expressed modesty when talking about being named the ‘King of Quizzes’ on the show (just a nickname, not a spoiler), “We were given the sample questions beforehand, so all I did was memorize [the answers].”

He continued sharing his thoughts about filming for “Running Man,” “It was difficult because I couldn’t adjust to the variety program system. Since I’m [traditional] Korean style, I really value manners. So from my perspective, when someone else is talking, I have to listen to everything they have to say before saying anything. I think that’s why it was hard for me to jump in while others were speaking,” creating laughter at the scene of the interview, as he recalled the experience.

The actor also added, “Because things like that were difficult for me, I just worked hard to do as I was told,” causing laughter once again.

In other news, the upcoming movie “Confession” (aka “Good Friends”), starring Joo Ji Hoon, Ji Sung, and Lee Kwang Soo, is set to premiere on July 10. 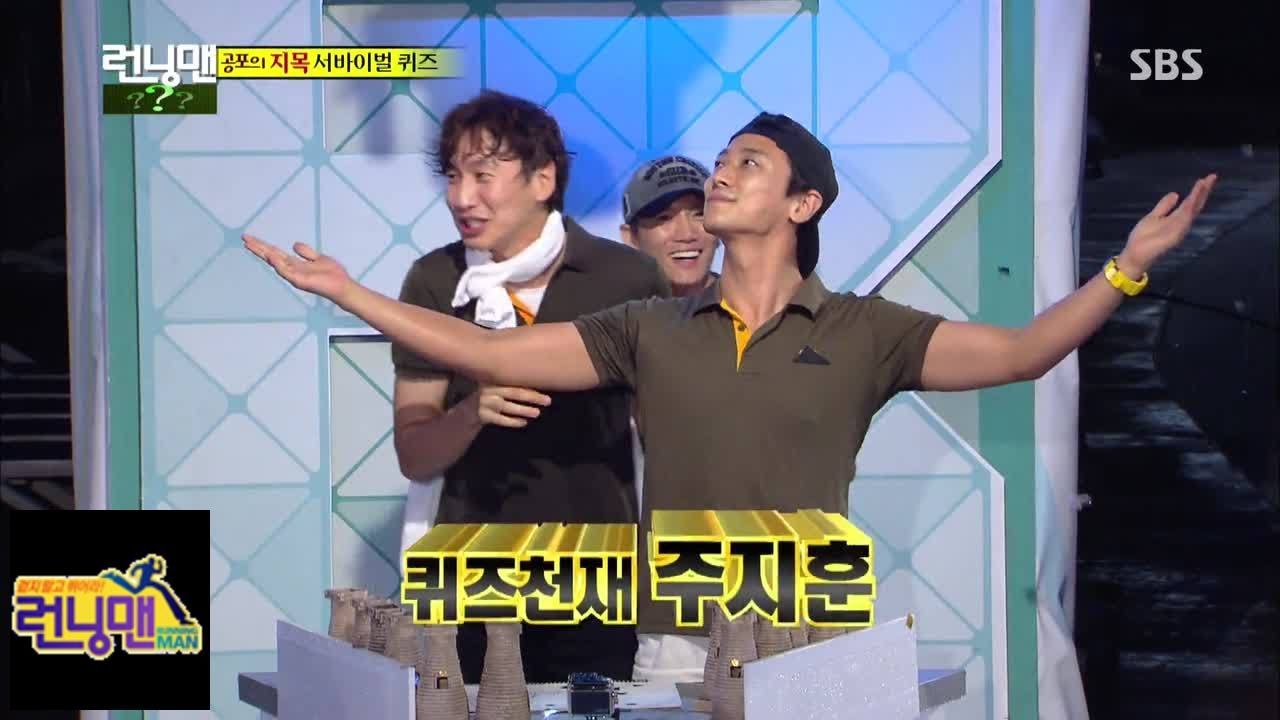 Joo Ji Hoon
Running Man
How does this article make you feel?