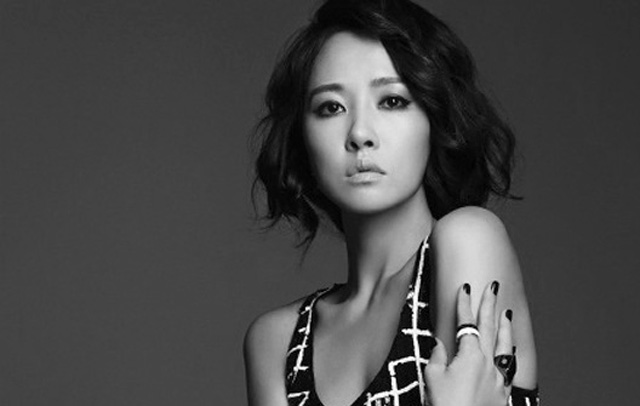 Actress Kim Sun Ah has won the lawsuit she filed against a plastic surgery hospital in Busan.

She sued the hospital after they illegally used her photos to promote their hospital. Seo, who was in charge of the hospital’s online marketing, posted pictures of Kim Sun Ah on the hospital’s blog in December of 2012. Along with the images, they posted, “Busan plastic surgery hospital recommended by Kim Sun Ah,” and “Kim Sun Ah has contacted us about visiting us sometime soon.”

Kim Sun Ah sued the hospital, claiming that they have breached her publicity rights by spreading falsity with her name without her permission.

On July 1, Kim Sun Ah won her case in court. She will be receiving 25 million won from the hospital.