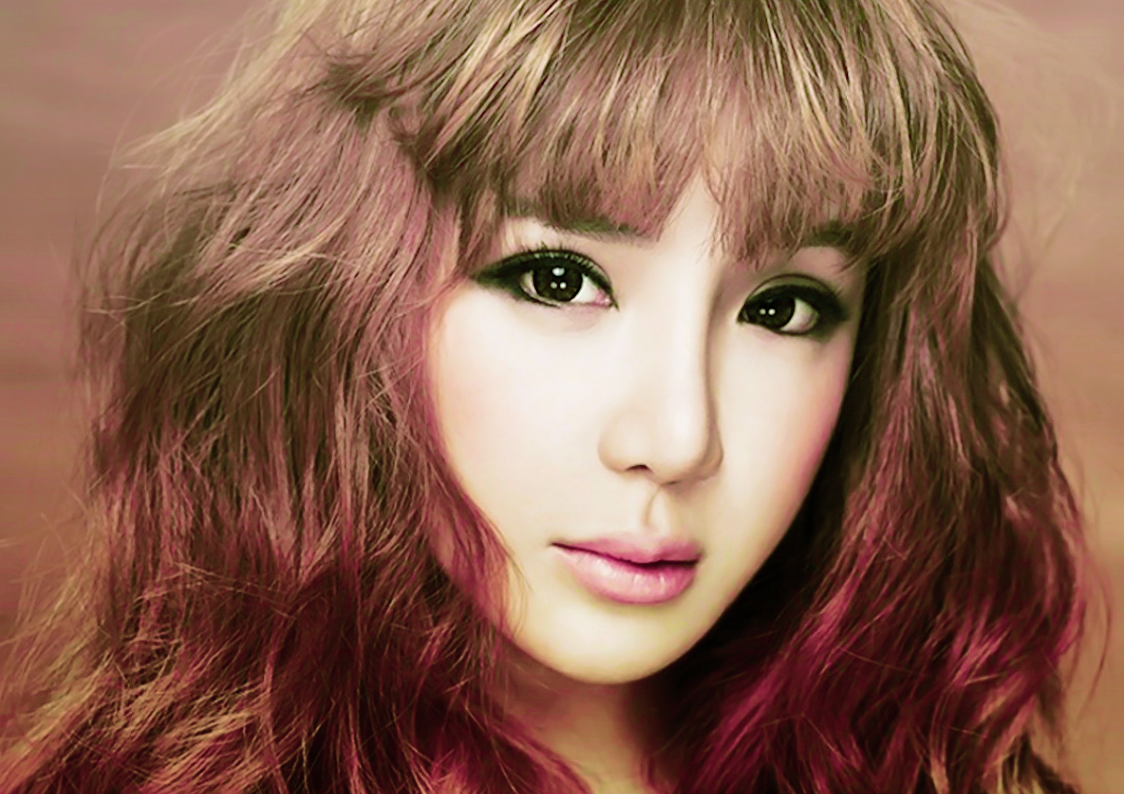 Park Bom’s Appearance in Next Episode of “Roommate” Unconfirmed

The SBS Sunday variety program “Roommate” is currently ongoing filming for its upcoming episode as scheduled however, it has been revealed that the participation of 2NE1‘s Park Bom in the filming is yet to be confirmed following controversies regarding an alleged drug smuggling case and rumored falsification of information regarding her real age.

“It is still not decided whether she will be participating in the filming or not,” said a representative from SBS.

Roommate
Park Bom
How does this article make you feel?