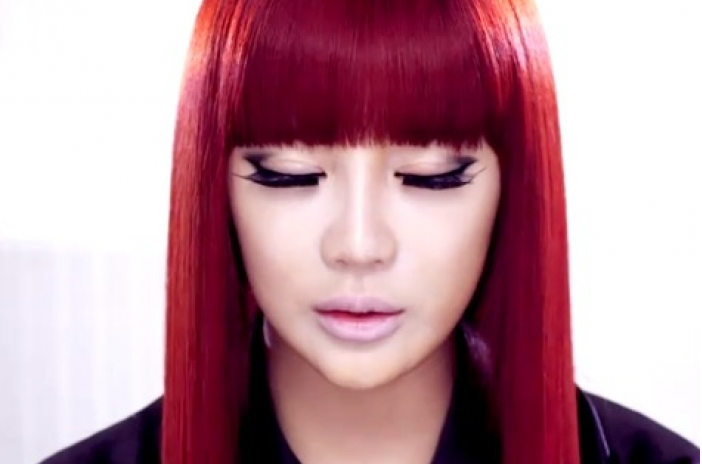 2NE1 member Park Bom will not be attending next week’s filming for the variety show “Roommate.”

On July 5, Park Bom said through her agency, YG Entertainment, “I am very sorry to all for having a great controversy because of me. Because I feel terrible, I don’t have the confidence to film for ‘Roommate’.”

Representatives of “Roommate” confirmed her statement that she will not participate in next week’s filming. However, Park Bom will not be edited out of the episodes she had already filmed, and will appear in a few episodes for the next few weeks.

Last week Park Bom was caught up in controversies regarding an alleged drug smuggling case and rumored falsification of information regarding her real age.

Park Bom’s Appearance in Next Episode of “Roommate” Unconfirmed

Park Bom’s Real Age in Question by Korean Media – Miscalculation or Not?

Roommate
Park Bom
YG Entertainment
How does this article make you feel?