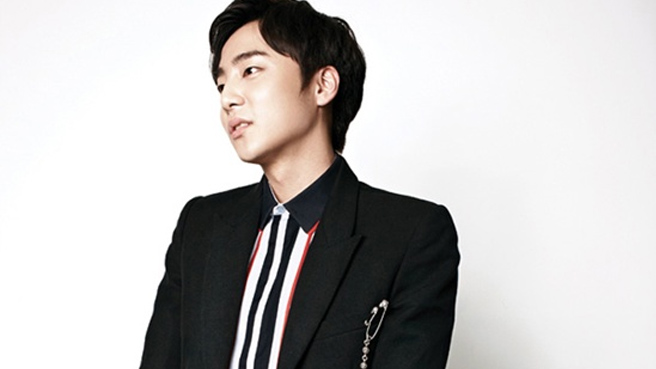 Roy Kim to Make a Special Appearance on “I Live Alone”

Singer Roy Kim will be joining MBC’s reality show “I Live Alone” for one special episode.

The star reportedly attended the filming held on July 7 at Lotte World in Seoul. As cast member Jeon Hyun Moo is known for his “Roy Moo” parody of Roy Kim, it was only a matter of time for the special guest to participate in the show.

A representative commented on July 7, “Roy Kim is currently filming ‘I Live Alone’ outdoors. He lives with his parents in Korea, and as that does not fit the concept of the show, he will not become a regular cast member. He will appear only for one episode.”

In related news, Roy Kim returned to Korea in May and is currently preparing his new album.

Roy Kim
Home Alone
How does this article make you feel?