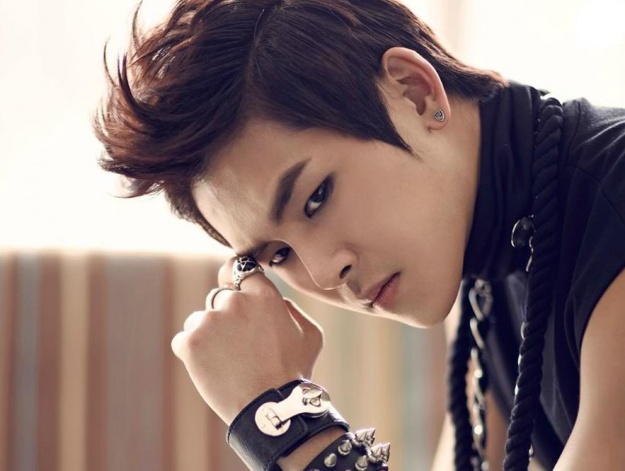 INFINITE’s Hoya Talks About Troubled Relationship with His Father

INFINITE‘s Hoya has revealed a very personal information about him and his father at the filming of the MBC variety show, “Quiz to Change the World.”

During the filming, Hoya revealed that he has a troubled relationship with his father.

“After I dropped out of high school without my parents’ knowledge, I stopped talking to my father,” Hoya revealed. Hoya, who was striving to enter a police university, started dreaming about being a singer when he was in his third year of middle school and then decided to drop out of high school.

“I didn’t have a good relationship with my father to begin with, and it got worse after I dropped out of high school. I didn’t contact him for eight years,” Hoya continued.

However, even with a sour relationship with his father, Hoya proved to be a filial son. “When I was younger, I thought we were well off because my parents bought me everything I asked for. But in fact, it was so hard and we had so many debts to the point that our house was being seized. When I began earning money, I started paying off our debts,” Hoya added.

Hoya
INFINITE
Quiz to Change the World
How does this article make you feel?