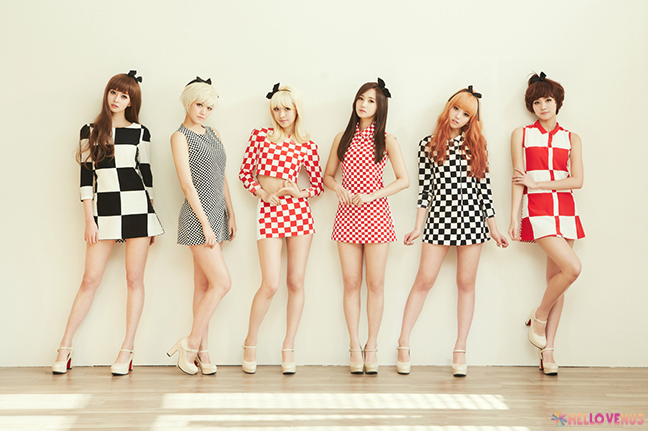 It has been revealed that members Yoo Ara and Yoonjo will be leaving girl group Hello Venus.

Their agency Tricell Media announced through the group’s official fan cafe on July 31, “It has been decided that the Hello Venus project, which has been a cooperative effort by a merger of Fantagio and Pledis, will come to an end in order to secure the development of both parties.”

Members Yoo Ara and Yoonjo will leave the group and join Pledis, whereas Alice, Nara, Lime, and Yooyoung will continue their activities as a group under Fantagio.

According to the announcement, Yoo Ara and Yoonjo can be expected to pursue careers in acting and continue their music career through special projects. The four remaining group members will release a new album and venture into acting as well.

The reps concluded by offering their apologies and thanking the fans, “We offer our deepest apologies for delivering such unexpected news to the fans, but the rearrangement has been done to enable the development of the members. We hope you will look over the six members’ future with an understanding mind.”

The group debuted in 2012 with the mini album “Venus,” and the members have since pursued activities in acting and variety.