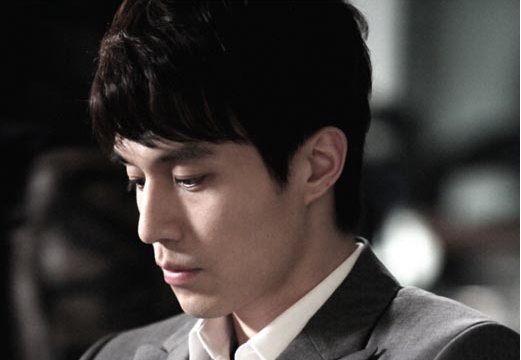 Actor Lee Dong Wook has confirmed that he will appear in the upcoming KBS 2TV Wednesday-Thursday drama “Iron Man.”

In the drama, Joo Hong Bin is a man with a special ability in that the anger and scars within his heart shoot out of his body as sharp blades. Lee Dong Wook will play a character that is hot-tempered, cold and powerful on the outside, but carries a lot of pain inside.

A person related to “Iron Man” stated, “Lee Dong Wook is an actor that has a gentle but warm emotional charisma that melts you. As Lee Dong Wook should satisfy the five senses of the viewers as he creates a unique synergy with the character Joo Hong Bin, please anticipate the drama and show interest in it.”