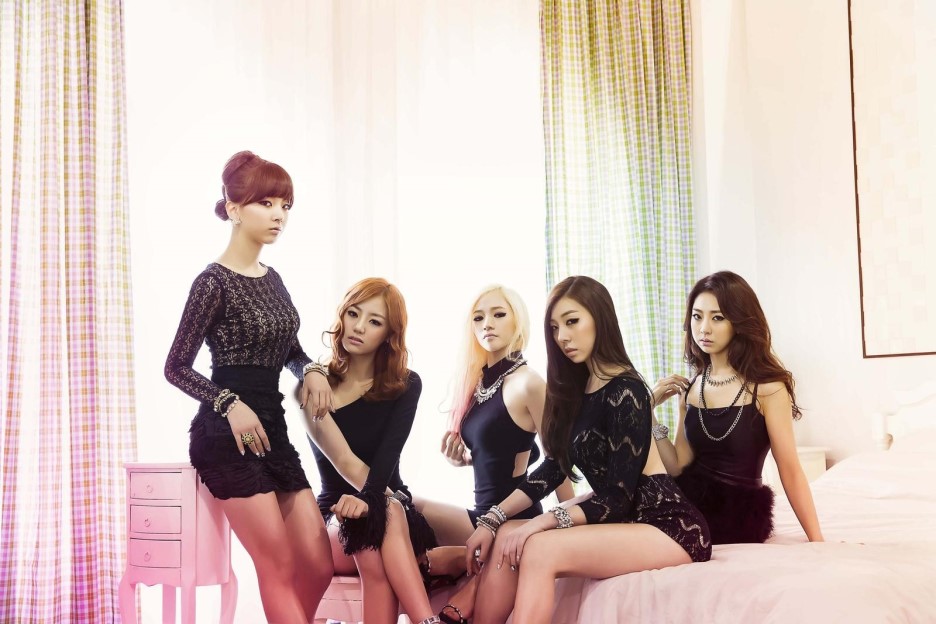 Following the heartbreaking news of the car accident that took the life of Ladies’ Code member EunB, and resulted in the serious injuries of Sojung and Rise, the group’s agency, Polaris Entertainment has offered an official statement with details of the tragic accident:

“This is Polaris Entertainment.
We are letting you know the current situation concerning Ladies’ Code.

Last night, after completing their schedule in Daegu, the vehicle carrying Ladies’ Code ran into a problem of the rear wheel falling off while on the way back to Seoul, at around 1:30 AM in Suwon. Due to the wheel coming off on the rainy road, the vehicle spun several times before crashing into a guardrail. As a result, member EunB grievously passed away.

Currently, Rise is in critical condition and Sojung is receiving treatment for the injuries she sustained. The other members who were also in the vehicle with the manager and stylist have no serious injuries.

The members will be transferred from Suwon to a hospital in Seoul today, but the location of the wake has not yet been decided [for EunB].

Our company employees are currently in an immense state of shock and are experiencing unspeakable sadness at the moment.

We offer our words of apology to the fans, as well as everyone who must have received a great shock. We ask that a lot of people will pray with us for the members to recover quickly.

We will deliver further details as they are known. Thank you.”

Earlier reports had stated that EunB, Sojung, and Rise were in the vehicle with the manager and stylist. However, it is now being reported that the other two members, Ashley and Zuny, were also aboard the same van, but have not sustained major injuries.

While Sojung appears to be in more stable condition now, it is being reported that Rise is still undergoing surgery after receiving trauma to her head. She is currently in the middle of a major procedure that has been ongoing for over seven hours since around 2 AM (KST) on September 3. As the surgery is still continuing, it is difficult to know the exact state of her condition at the moment.

Update: Although there are varying reports on the length of the surgery, from nine hours to 11, local news sources are reporting that Rise is out of surgery and is under close watch for any changes in her condition at the intensive care unit (ICU).

Rise’s family is currently on their way to Korea from Japan, according to a Polaris Entertainment rep that spoke to Star Today.

Osen reports that a rep from Polaris stated Rise’s surgery was suspended because her blood pressure fell. She has been moved to the ICU and is under close watch.