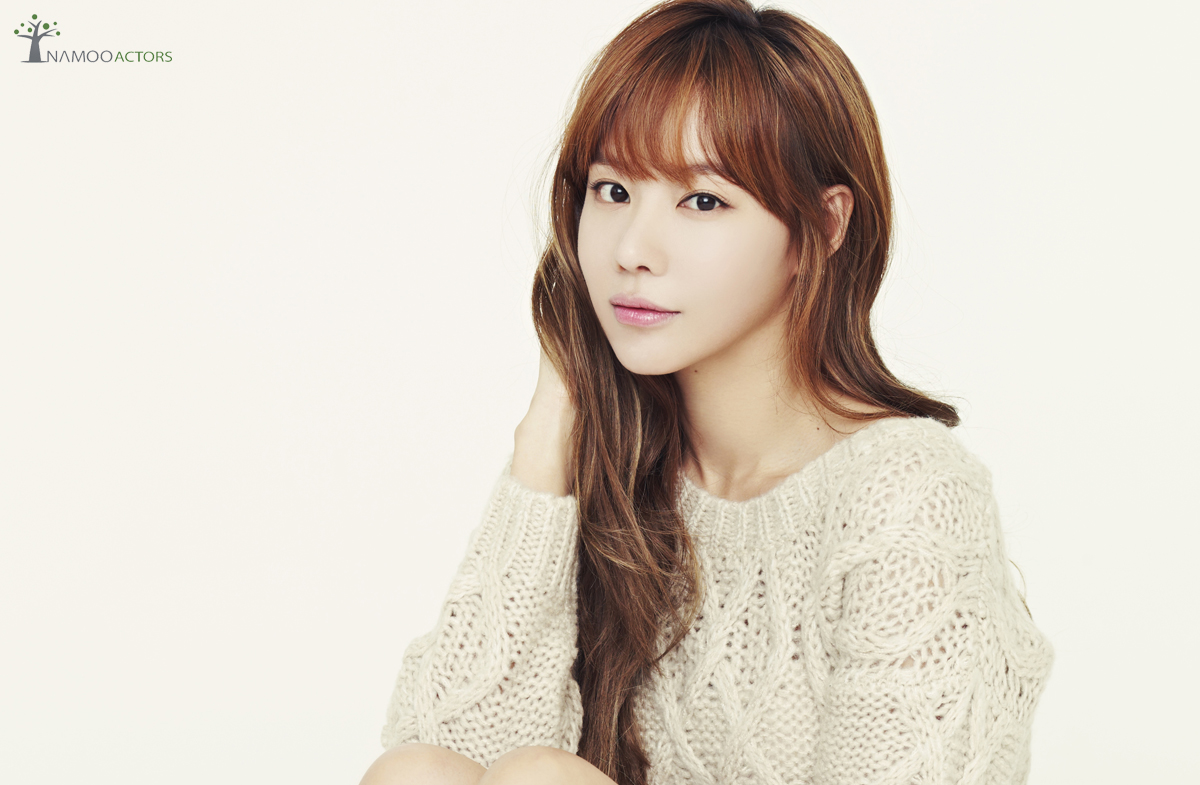 Actress Kim Ah Joong is currently the strongest candidate to be the lead actress of the upcoming MBC drama “Pride and Prejudice.”

A representative from the actress’ agency released on September 4: “Kim Ah Joon has gotten an offer for ‘Pride and Prejudice’ and she is still considering.”

The role she has been offered is a headstrong and uncorrupt female attorney who is only concerned with finding out the truths about crime cases.

“Pride and Prejudice” will be a romance drama about the love story in the justice system. It will be written by screenwriter Lee Hyun Joo (“School 2013“) and directed by producer Kim Jin Min (“Time Between Dog and Wolf“). Currently, Choi Daniel is in talks to take on the male lead role.

Pride and Prejudice
Kim Ah Joong
How does this article make you feel?