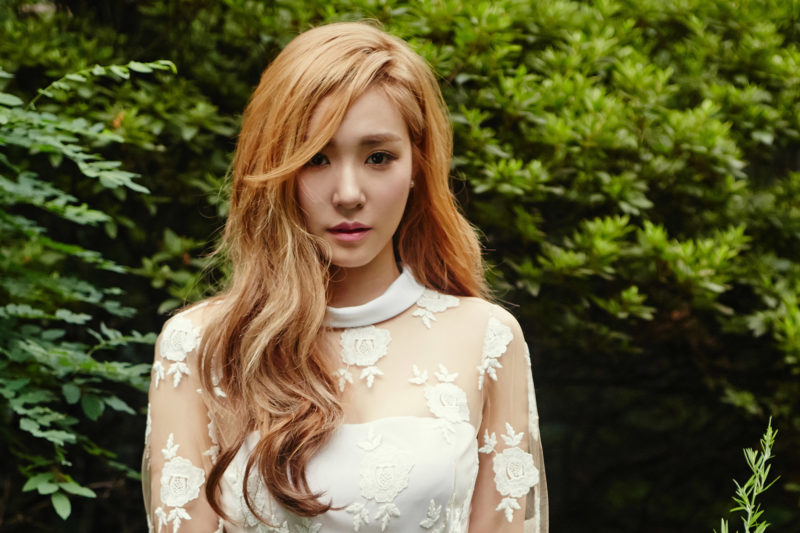 What do you think of her new look?

We can expect to see Seohyun’s teaser pictures tomorrow.

Tiffany
TaeTiSeo
How does this article make you feel?