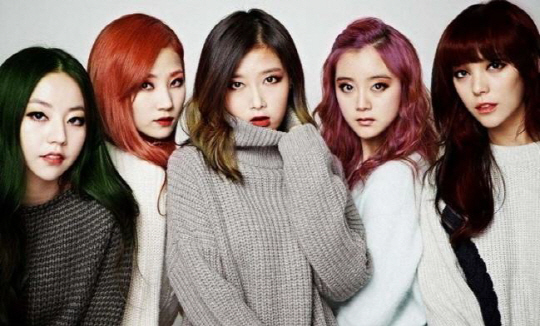 JYP Entertainment has come forward with their official response to rumors of girl group Wonder Girls allegedly preparing for a comeback as a four-member group.

A representative of the agency commented to Newsen on September 22, “Nothing has been decided regarding the comeback of Wonder Girls with members Yeeun, Sunmi, Yoobin, and Hyerim.”

Earlier today, a media outlet reported that Wonder Girls is currently in the midst of preparations for their comeback, scheduled to take place later this year. In addition, the source claimed that Sunmi, who officially left Wonder Girls in 2010, would rejoin the group. JYP Entertainment has denied these rumors.

After debuting in 2007, Wonder Girls has undergone member changes, beginning with the departure of HyunA, and more recently, Sunmi and Sohee. Leader Sunye is currently taking a break from all activities to focus on her family, whereas Yeeun and Sunmi have pursued successful solo careers.

Wonder Girls
JYP Entertainment
How does this article make you feel?