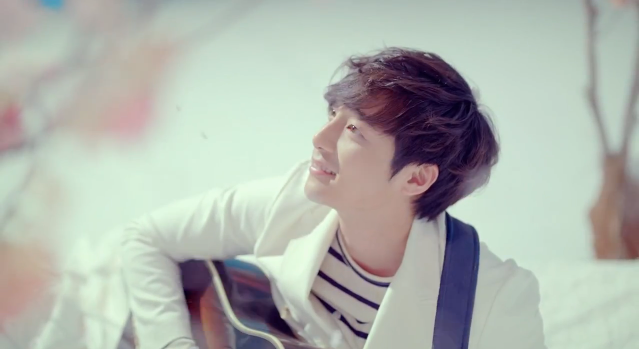 Singer Roy Kim will be making his anticipated return to the music scene next month!

It has been confirmed that the singer will release his second full-length album, titled “Home,” in the beginning of October. This will mark his comeback after a year and four months of absence from the industry. The title track, also called “Home,” will showcase the increasingly mature and emotional side of Roy Kim.

The upcoming album will be produced by the music director of “I Am a Singer,” Jung Ji Chan, who also worked on Roy Kim’s first album. Reportedly, Roy Kim has already wrapped up the filming of his new music video, and the production team is currently busy polishing up the work.

A representative of his agency CJ E&M commented, “This upcoming second album will be important in assessing the growth and direction of Roy Kim. We have prepared hard for it, so please anticipate the album a lot.”In related news, the singer will kick off his solo tour on in late October, starting with two concerts in Seoul on October 25 and 26.