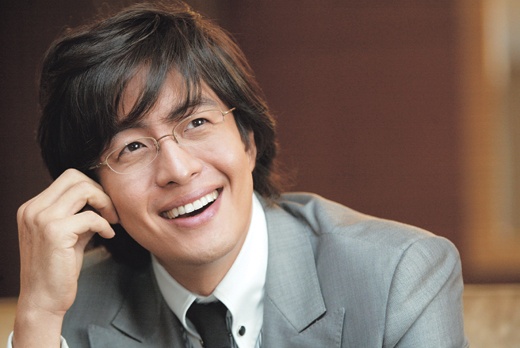 Actor Bae Yong Joon is being accused of fraud, and his agency, Key East, has given their official statement on the matter.

According to media reports, the Hallyu actor is being sued by a health supplement maker on fraud charges. Bae Yong Joon is a share holder (95% of shares) of Gorilla Life Way, a company that made an exclusive deal to export the Korean red ginseng product to Japan. The company is being accused of allegedly appropriating 2.5 billion won ($2.4 million) from the supplement maker.

Protestors on the side of the manufacturer have held protests in front of the Key East building, using Bae Yong Joong’s photos in their signs.

On September 23, a representative of Key East told the press, “Because Bae Yong Joon is a high profile celebrity, people have maliciously made the case about him. The absurd accusations are not even a judicial charge, but a personal accusation. We will not tolerate this anymore and take legal actions against this libel.”

Bae Yong Joon
How does this article make you feel?