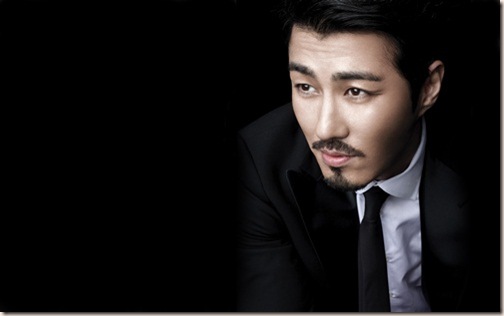 Cha Seung Won’s agency, YG Entertainment, confirmed that the actor was not the biological father. However, the agency backed up their actor in that “Cha Seung Won firmly believes that he gave birth to his son Cha No Ah with his heart, and he has shared that he still does not regret the decision he made at that time.”

According to Ilkan Sports, even those close to the actor believed that Cha No Ah was Cha Seung Won’s real son. “Seung Won’s love for his son was so extraordinary. No one could have guessed the truth. When No Ah was in that legal dispute, [Cha Seung Won] was deeply distressed and was very busy trying to solve the case. Just recently he was reaching out to his friends for advice on No Ah’s future.”

Another close source added, “Their relationship was exceptional compared to other father and son relationships.”

Cha No Ah
Cha Seung Won
How does this article make you feel?