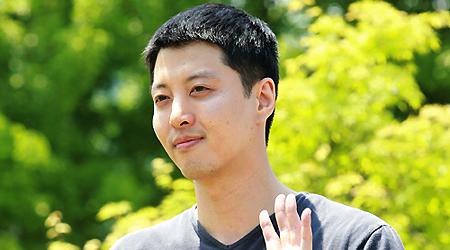 Actor Lee Dong Gun was offered the leading role in tvN‘s upcoming drama “Heart to Heart” but decided against it.

Lee Dong Gun’s agency FNC Entertainment announced on October 8 that although it was true that the actor was offered the role in the drama, he has decided to turn it down after discussion.

Previously, media reported that the actor was considering “Heart to Heart” as his return project after a year-long hiatus from acting.

Actress Choi Kang Hee is also in talks for the drama, although her agency announced that they are still in the process of discussing the role.

“Heart to Heart” is a romantic comedy project of Producer Lee Yoon Jung, who left MBC to work as a freelancer. Her previous dramas include “Coffee Prince” and “Golden Time.“

Heart to Heart
Choi Kang Hee
Lee Dong Gun
How does this article make you feel?