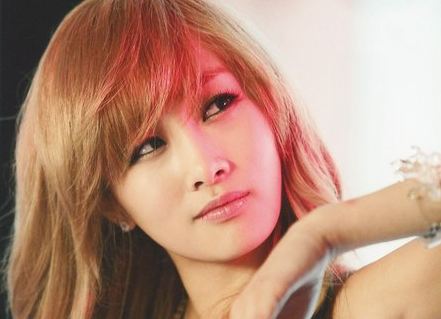 Nicole Shares the Pros and Cons of Being a Solo Artist

In response to radio host DJ Choi Hwa Jung’s question about the pros and cons of being a solo artist, Nicole responded, “Well, a pro is that it does not take as long at the [beauty] shop to get ready.”

She continued, “A con is that because there are no friends my age in the broadcasting station, it is awkward standing on the closing stage for a music performance. I am constantly thinking, ‘What should I say to the groups next to me?’”

Meanwhile, after the end of her contract with former agency DSP Media in January, Nicole left girl group Kara. After studying for a few months in the United States, she returned to Korea for her solo debut. This past October, she signed an exclusive contract with B2MEntertainment and debuted with mini album “First Romance.”

SBS PowerFM
Nicole
DSP Media
How does this article make you feel?